After years in the making, we are excited to announce the launch of Black-owned and minority-led marketing consultancy, Think TRUE. Incubated by experiential marketing agency OBE, Think TRUE specializes in brand initiatives centered on engaging diverse and often marginalized communities, delivering support to marketers seeking to diversify their offerings, support diversity initiatives and promote a local approach to targeting underrepresented audiences. Think TRUE and its partners are committed to working with diverse suppliers, including minority, female, veteran and LGBTQ+ owned companies, among others.

Think TRUE is led by Chief TRUE Officer, Alvin Stafford, who has served as VP of Accounts for OBE since 2015. Joining Stafford is Co-Principal Owner Vada O. Manager, a longtime strategic consultant and corporate board director who has counseled global icons, Presidents, artists and C-Suite Executives at Nike, Levi Strauss & Co. and more.

The OBE team has been looking forward to this moment for many years, and our CEO, Deb Lemon, is excited to partner with longtime friends and coworkers, Alvin and Vada. “Alvin’’s ability to identify, create and build meaningful programs for clients paired with Vada’s business acumen will be the defining pillars for this consultancy. OBE is proud to do our part in helping to bring this unique offering to a broader audience.”

"In many instances, minority and urban communities are the creators of culture, the trendsetters and the influencers. Think TRUE is poised to be the conduit between brands and these communities,” says Stafford.

Think TRUE’s Board of Directors includes Tina Thompson, current University of Virginia Women’s Basketball coach and WNBA hall-of-famer, as well as On Board Experiential’s CEOs, Dan Hirsch and Deb Lemon. 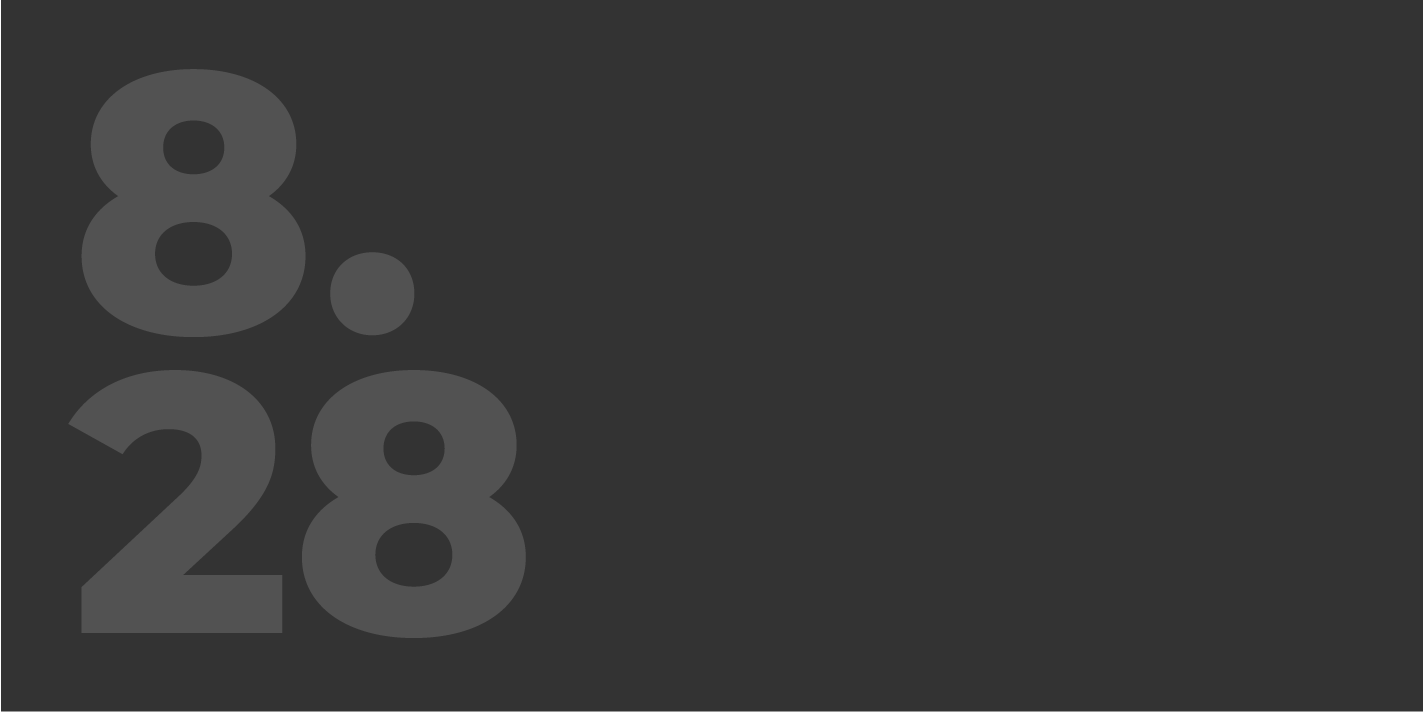 Think TRUE officially entered the industry on August 28th, a crucial moment in time, which also holds historical significance. On August 28th, 1833, slavery was abolished in the United Kingdom, eventually leading to the American abolition of slavery. On that date in 1955, Emmett Till was senselessly murdered by three white men. In 1963, Martin Luther King, Jr.’s “I Have A Dream” speech took place at the historic March on Washington, and in 2008, then-Senator Barack Obama accepted the Democratic nomination for President, becoming the first Black man to ever win the nomination and bid for the presidency.

The launch week also celebrates the 1920 adoption of the Nineteenth Amendment to the United States Constitution, which granted women the right to vote. Collectively, these events have taken important steps towards equality, but there is more work to be done. Think TRUE has its roots firmly planted in ensuring all businesses not only expand their consumer base, but also create opportunities for a wider range of talented professionals and service providers that can strengthen not just the experiential industry, but also the national and global economy.

“Think TRUE is committed to inclusion, transparency, equity and acceptance, all while delivering a premium product. I am personally proud to participate in this moment and be a part of this movement,” adds Stafford.