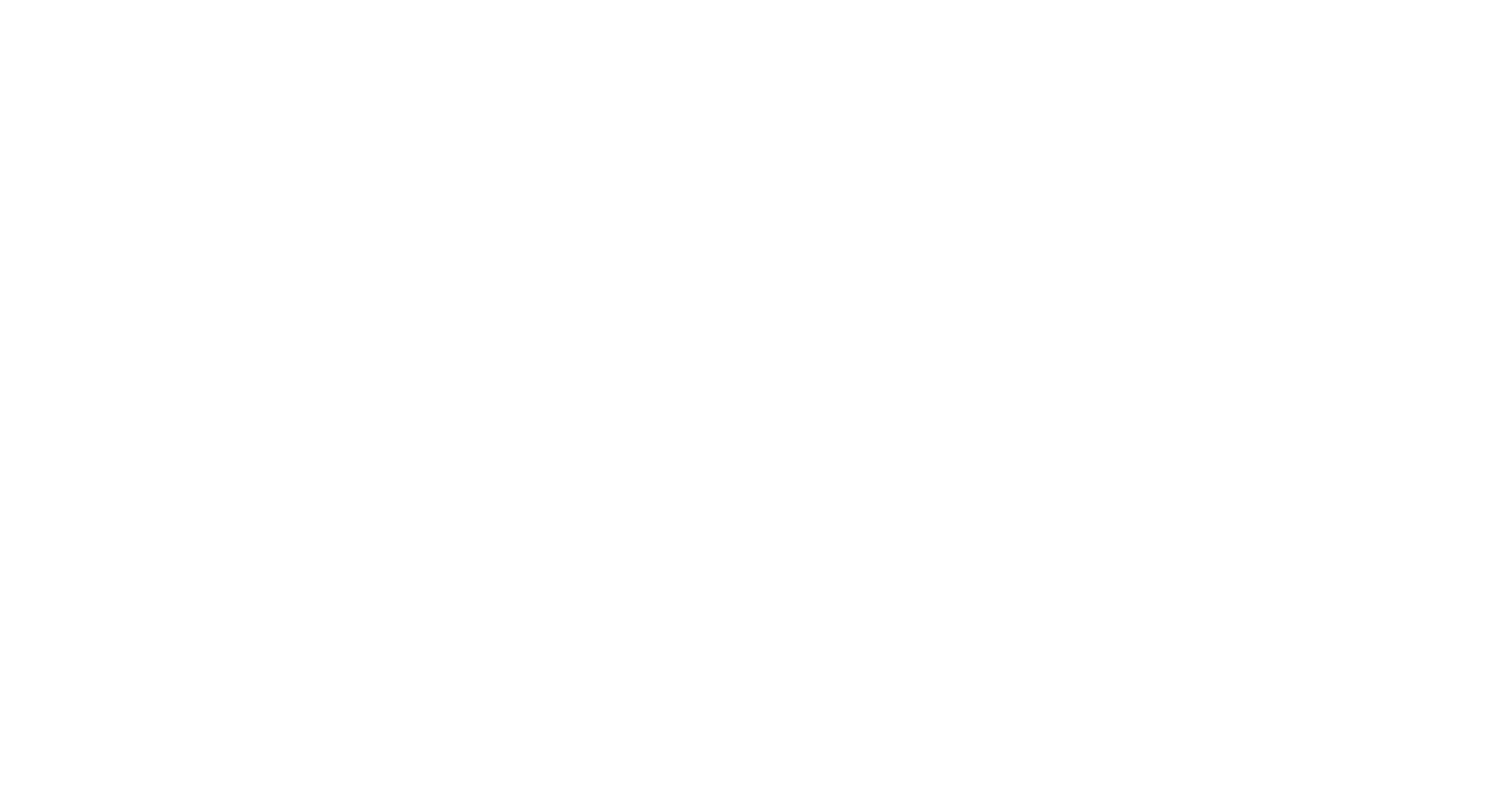 Even in today’s ever-shifting corporate nomenclature, it’s rare to come across a title like Chief TRUE Officer. This unique moniker belongs to Alvin Stafford, VP of Accounts at OBE and leader of our minority-owned sister marketing agency, Think TRUE. For Alvin, multicultural and purpose-led marketing is where he built his foundation.

While playing basketball for a league in Venice Beach, Calif., Alvin met with our Co-CEO, Deb Lemon, who worked at Nike at the time and introduced him to Nike Blu House—a unique energy and activation space where Alvin got his start producing and marketing events. Using what he learned, Alvin launched Blueprint Collective, a boutique agency specializing in basketball, community and entertainment marketing, which he ran for nearly 12 years.

In 2015, Nike invited Alvin to participate in an RFP for his dream project: Kobe Bryant’s retirement and 20th anniversary campaign. Alvin approached Deb, who was now at OBE, to join forces for the pitch. Blueprint and OBE won the business and never looked back.

Alvin became VP of Accounts here at OBE and held that role for a few years before formally heading up OBETrue, a multicultural agency focusing on community and grassroots entertainment, which was a new area for us. But, Alvin says, “The climate and the market just wasn’t ready for a multicultural agency that was focused on multicultural business—there just wasn’t a lot of work for it.” So we incubated OBETrue for several years, then rebranded and launched Think TRUE in 2020, with Alvin helming the new iteration of the agency. Because Think TRUE had already been doing that work for so long, Alvin says the launch didn’t occur with great fanfare “because it was the period at the end of the sentence” that we had already been writing.

Over the years during his partnership with OBE, Alvin has launched powerful initiatives, such as Chase’s Currency Conversations to help Black women and mothers talk about their finances, as well as arranging a commencement campaign for historically Black colleges and universities, which included former President Barack Obama. Alvin says the rise of the Black Lives Matter movement following the murder of George Floyd changed the way our multicultural marketing efforts worked. “Before, we were just earmarked to do the work. Now, there are so many causes and so much emotional connection to the work that we’re doing that it grounded Think TRUE in what we were all about.”

Brands have embraced Think TRUE’s services, and Alvin is proud of the impactful campaigns the agency has worked on thus far. It’s been quite a ride for Alvin to get to this point, but truth be told, he’s just getting started.

This article was modified for our blog, and the original article can be found on AdWeek, here.