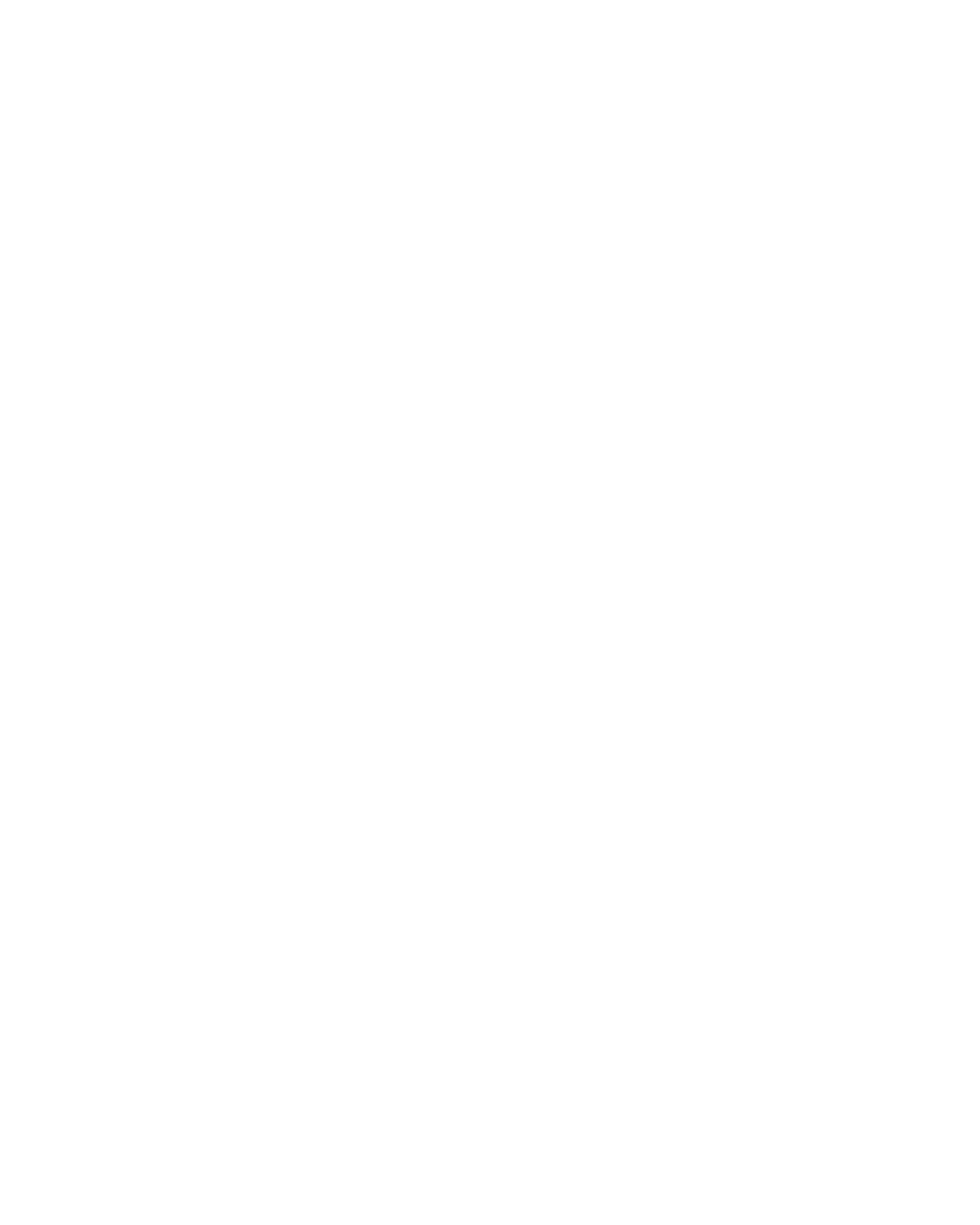 VP of Operations John Sullivan is the rare agency ops lead with a skilled production mentality on how things work. He plans, guides and manages everything internal—harnessing the power of OBE by getting its people all the tools they need. No joke: Sullivan knows project management and production. Before joining OBE in 2004, he managed made-for-TV productions and action sports projects for risk-loving brands like Red Bull. He came to On Board in 2004 to produce the Nike Women’s Marathon, which he helped grow into the largest women’s marathon in the world (and a 2-time Ex Award winner). Along the way, Sullivan’s talent for seeing the big picture expanded to include OBE’s innerworkings. Since 2010, he’s been streamlining smart agency infrastructure required to make our brand experiences run smoothly. Sullivan still supports OBE clients as well. He even recently helped one client create their own event management and safety protocols. (Basically, anywhere pragmatism is needed, you’ll find him.) And as if that’s not enough, he’s also the World’s Best Dadaccording to the mug on his desk. Spending time with his family remains the most fun—especially when they play hockey, which he used to play pro.